Trending
You are at:Home»Entertainment»Vogue»Premiere for The Invisible Woman
Vogue

Premiere for The Invisible Woman

To understand the significance of Watch and other self-tracking wearables, we should look to Silicon Valley and the Quantified Self movement. 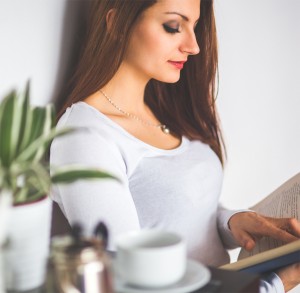 Apple’s Watch records exercise, tracks our moves throughout the day, assesses the amount of time we are stood up and reminds us to get up and move around if we have been sat for too long – let’s not forget Tim Cook’s “sitting is the new cancer” line.

It achieves this by means of an accelerometer, a heart rate sensor, WiFi and GPS. There are already many smartwatches on the market such as the Pebble and offerings from LG, Sony, Samsung and Motorola, among others. This is notable because John Lewis is not aimed at the tech-savvy, and therefore concludes.

Whether the Watch will be a flop or success, Apple’s entry is a significant contribution to industry-wide attempts to get us using wearable devices. The market is predicted to grow from 9.7m units in 2013 to 135m in 2018, according to CCS Insight.

While a report from UK retailer John Lewis also records steady growth in wearables for health and well-being: sales were up 395% from 2013. This is notable because John Lewis is not aimed at the tech-savvy, and therefore presents a reasonable indicator of mass-market take-up of wearables.

Beginning of a New Era

Beyond health, Apple’s interest in emotion is key to understanding the significance of its watch. Apple’s website promises that we will reach out and connect in ways we never have.

Watch will allow us to draw doodle pictures and observe others as they create theirs, give loved ones a “tap” on the wrist to show we are thinking of them, send real-time heartbeats to others, and so on. This is notable because John Lewis is not aimed at the tech-savvy, and therefore presents a reasonable indicator of mass-market take-up of wearables. 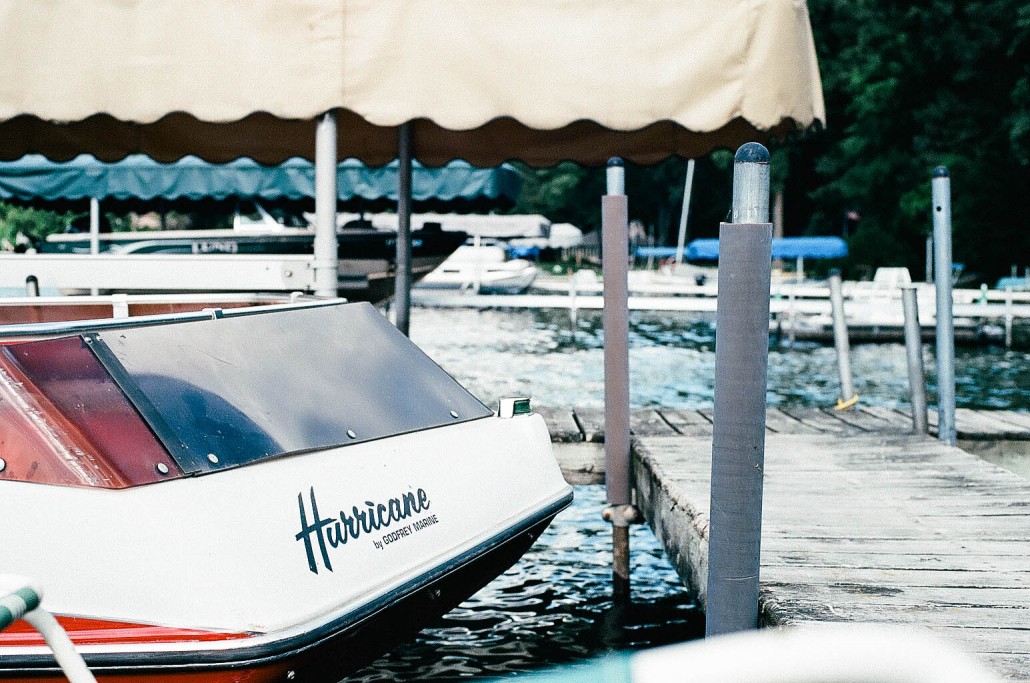 A great ship that sailed the seven seas of contemporary times.

The message is to use connectivity to be intimate even at a distance, with the language. Apple uses an attempt to claim intimacy and sociability from afar, and to humanize and make palatable what are essentially tracking technologies.

Basketball is a game of agility, precision, and strength. Quite rare impressive feats.

Coverages are one of central new features of Google News. Now google users are able to create their own coverages and stories. They can collect articles, quotes, media files etc., which represent their point of view and then spread it into the world!

Until now the online world has understood our preferences through the search term keywords we use and what we click; empathic media will quite literally feel our reactions. This is important because if companies can understand moods, emotions or states of arousal, they have access to information that may sway the decisions we make.

Is it because it’s what they’re used to, and they think that their music won’t “hold up” at 96?

We have yet to see Apple’s privacy policy for the watch. While I’m sure it will state that no personally identifiable information will be disclosed to third-parties, what remains to be seen is what can be drawn from aggregated biometric and emotional data, and where that data ends up. This is a key revenue stream for other empathic media and wearable companies. Will Apple be doing the same? 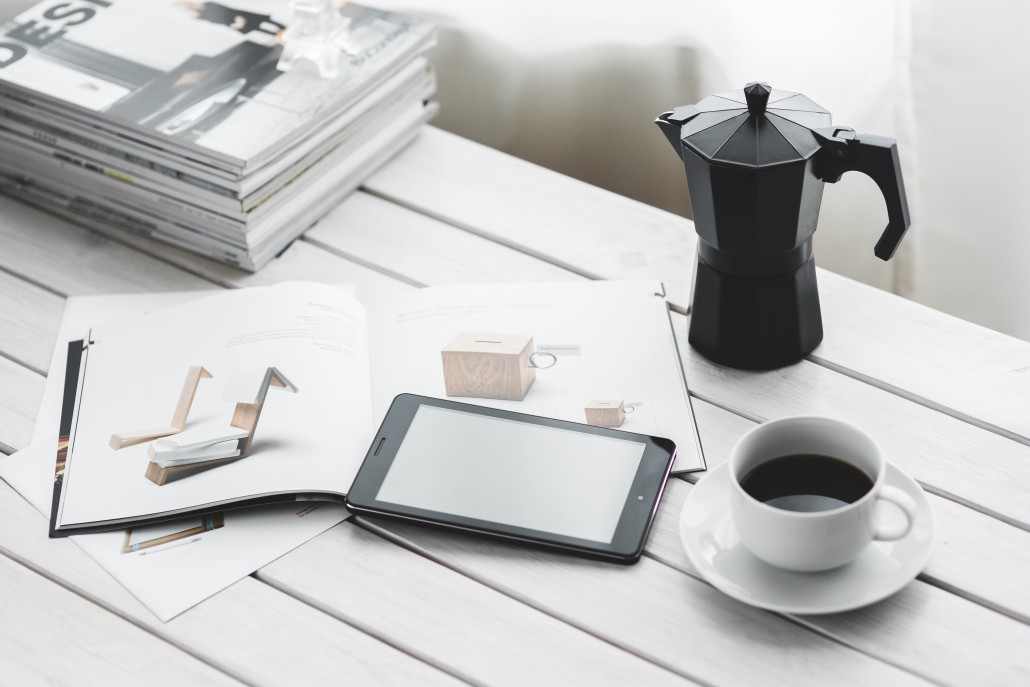 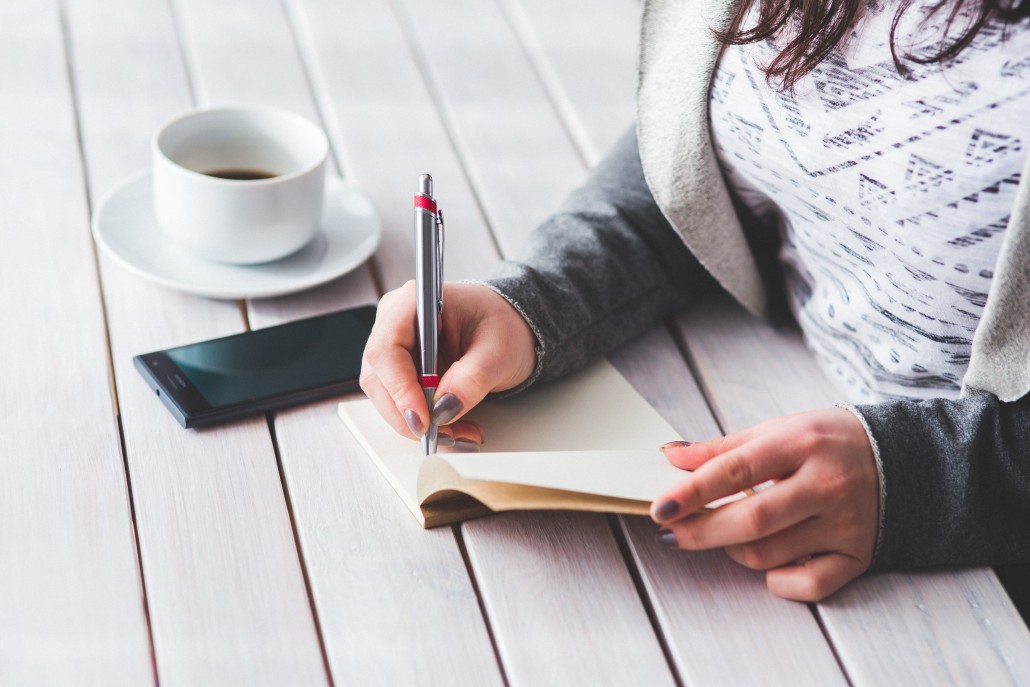 There is however a more literal emotional dimension to biometric technologies: the Watch is an example of what I term empathic media – machines able to assess, collect and make use of data about our emotions. This can be achieved through interpretation of speech patterns and tone, gesture, gaze direction, facial cues, heart rates, and respiration patterns.

While Apple’s product does not offer all this (although earlier iterations of Watch made similar promises), it still sits within a wider context of technologies that quite literally feel our bodily reactions.

The message is to use connectivity to be intimate even at a distance, with the language. Apple uses an attempt to claim intimacy and sociability from afar, and to humanise and make palatable what are essentially tracking technologies.